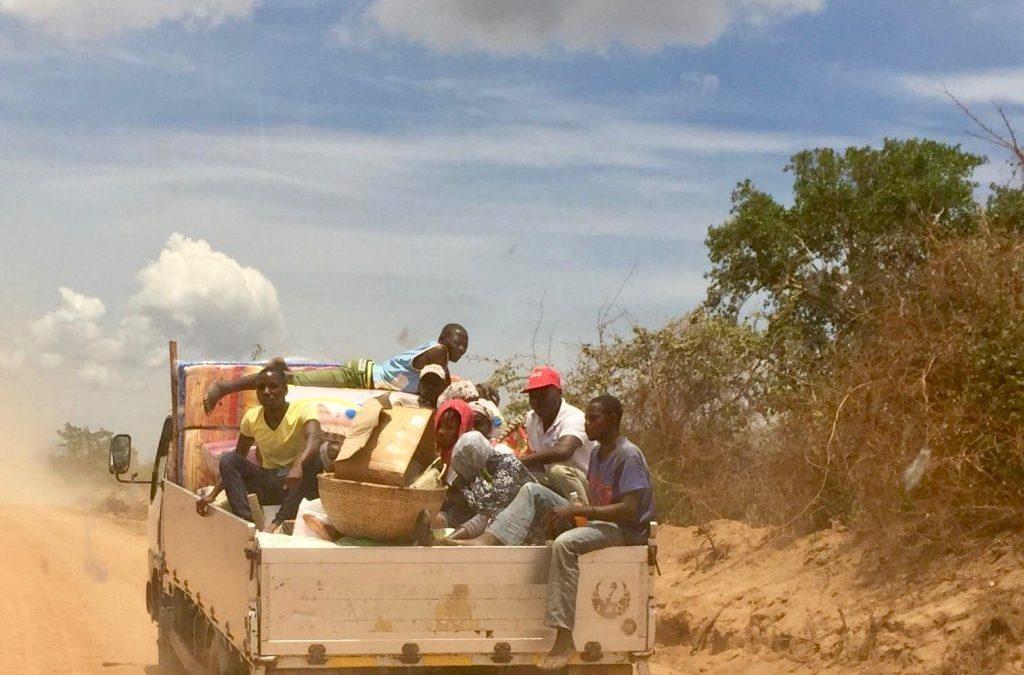 Workshops and meetings are now regularly held in the community center. Most are organized by Caba and Licinia and focus on nurse meetings, family planning, and vaccinations. Other organizations also use the community center such as Oikos (environment), Coopereção Portuguesa, Unicef and USAID. Nine meetings have been organized since December. 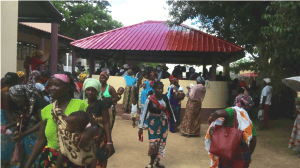 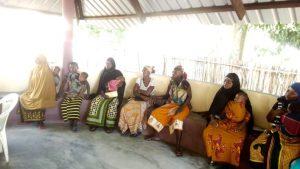 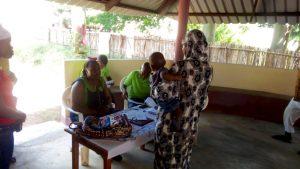 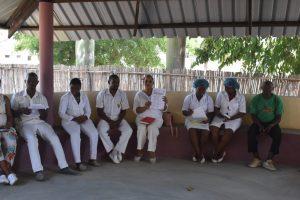 Everything is going well at the maternidade, many babies are born. The ultrasound is also working fine and there is only occasionally a phone call between Adrienne (gynecologist) and Licinia about complicated cases. Adrienne’s next visit is scheduled for early September when she will provide more specific explanations. It is nice to hear that Licinia receives a lot of compliments about the maternidade and that there are many curious visitors. 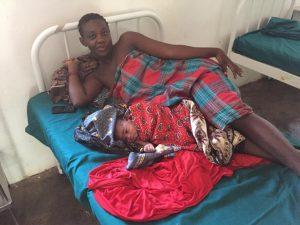 The vegetable gardens, both at the school and at the maternidade, have been re-sown and it is now waiting for the vegetable to grow again.

The escolinha has started again since February 1st with great enthusiasm and good spirits. During a brainstorming session of the support group, we thought it would be a nice idea to link a Dutch nursery class to the escolina. Linda, mother of support member Evelien and formerly employed at Nutsbasis School Burgst, immediately took up this task. Just before our departure Linda came to bring drawings that the children of NBS Burgst had made. We distributed this at the escolinha and explained what the children had drawn. They were super enthusiastic and immediately started their drawings for the children in the Netherlands! They have a bit less skills than their Dutch colleagues, but we are going to work on that ;-). 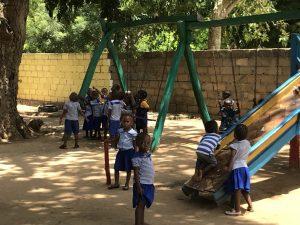 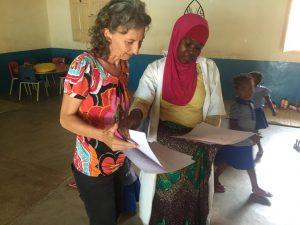 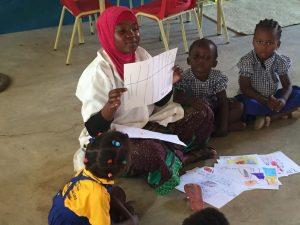 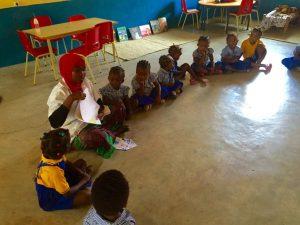 NBS Burgst (location Kroeten) has also donated a nice amount for the wall at the school and the community center. Together with part of the amount of the Rotary Amersfoort donation, a major start has been made with the construction of the wall. 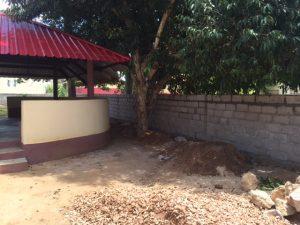 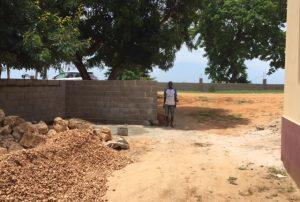 We are busy preparing for the 3rd edition of the Festival d’Arte at the end of August. We went house hunting for the artists and found a perfect location. There have been several discussions in the museum with Silverio, which also resulted in some great ideas and tips. We have now registered three locations; the museum, a community place in Macuti town and the garden near the high school. This way, the visitors have 3 to 4 spots to visit the workshops and they also see something of the island. The flyer is now ready and has become perfect thanks to Titos. The museum shop is running steadily. 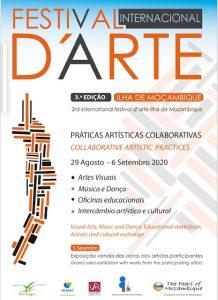 The world is turned upside down. Also in Mozambique, precautions have been taken since 3 weeks, for example, all schools, public buildings, hotels and restaurants are closed. No large groups of people are allowed to stand together, the local means of transport, the “chappas” (kind of small trucks carrying large numbers of people) are no longer driving and the motor taxis are only allowed to transport 1 person instead of 4 at a time. People are also asked to stay at home as much as possible. The 1.5 meter distance remains impossible for people. Sometimes they live with 15 children in a hut and all of them go fishing and work on their land.

All flights have also been canceled and Mozambicans who return home must be quarantined for 14 days. So far, 39 Mozambicans have been infected with coronavirus, of which 8 have already been cured. The infestations are in Maputo, Pemba and Cabo del Gado. To date not yet in Ilha district insofar as they (can) check this. Patients and their immediate environment are immediately quarantined. There is no sufficient material available, such as enough testing kits, respiratory equipment, protective materials and clean water.

Fortunately, there are some positive sounds. The population of Mozambique is relatively young and has a better immune system. There are also rumors that the temperature also makes the virus less likely to spread / survive. 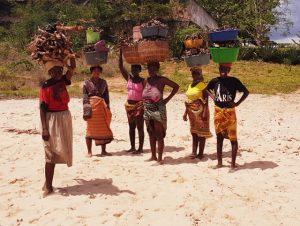 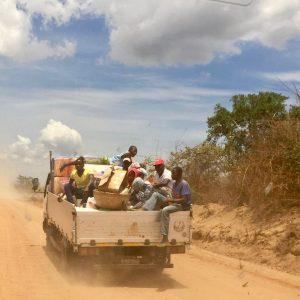 All in all, it remains to be seen, just like the majority of the rest of the world at the moment. In any case, the escolinha remains closed.

Licinia provides information (also with support from the POM) in Lumbo and everywhere around in the area about the coronavirus and what to do to prevent it.During these meetings, we will also be dispensing soap. The first 10 bars have now been purchased. We are also going to place buckets with taps and clean water in different places. At the moment, there is little more we can do than raise awareness, send out warnings, offer more soap and place taps everywhere. However, this week we were also able to collect 250 masks from Cornelder in Beira! One of these days they will be sent to the maternidade in Lumbo. They desperately need our help to try to avoid a disaster. Fingers crossed. 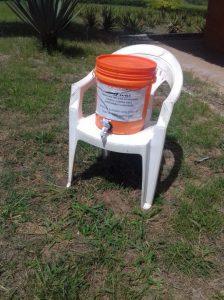 Of course, the coronavirus also has a major influence on whether or not to the Festival d’Arte can continue in August.           In June we will see if and how we can continue, otherwise we will postpone it until next year.