Help for Beira after cyclone Idai 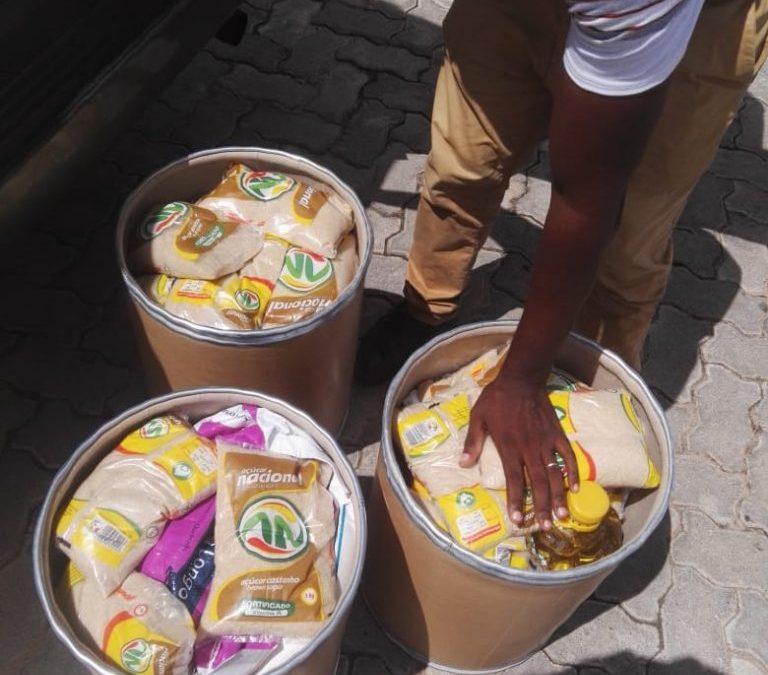 While being in Mozambique cyclone Idai hit the coast at Beira and totally destroyed the city and the hinterland, we (the Pearl of Mozambique) decided that we had to do something as soon as possible.

Luckily we were in Lumbo, more or less 700km north of Beira, and except for a lot of rain and storm, Idai had no influence on this region.

Ofcourse many people of Ilha and surroundings have family or friends in Beira and the first week it was impossible to communicate. The dazzle and anxiety was very big. After the first contacts we realized how big the need for help was. We started sending food packages to the families by plane, Beira was totally isolated from the outside world and could not be reached by road. 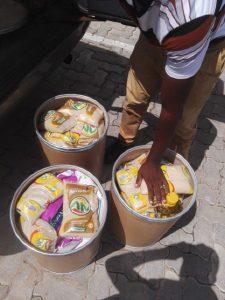 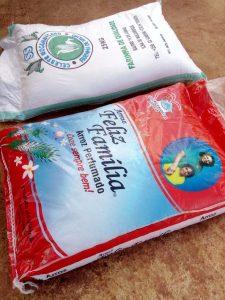 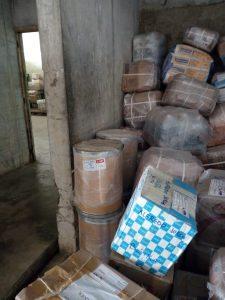 The next week we were in contact with Irene Berger, a friend who helped with the Festival d’Arte on Ilha in August last year and is living in Beira. We send once more food packages to her and she divided them amongst the people close to her, widows, children in the orphanage and so on.

She also asked us for help with the orphanage building. The roof of the orphanage in Makuti/Beira was torn off during the cyclone and they have 70 children there between new born to 18 years old.They need help to restore the roof and windows as soon as possible because of the never ending rains.

Thanks to all the people who donated we can send a nice amount to help with the restauration. 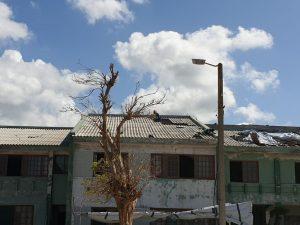 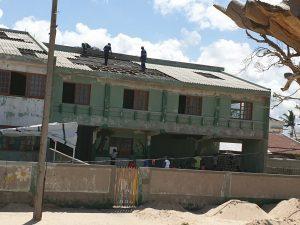